In 1952, a salesman tried to sell canned spaghetti sauce to Joe and Anna Ragozzino, who owned a small grocery store in Meriden, Connecticut. After inspecting the product, Joe and Anna gently told the salesman to come back in one week to taste some "real" spaghetti sauce. The Ragozzinos put up six jars of the family recipe, gave two to the salesman and sold the remainder in the store. From this innocent exchange and the idea of the Ragozzino's only son, Joseph, came the concept of custom Italian cuisine.

Since 1952, Ragozzino Foods, Inc. has offered our customers the finest Italian and American cuisine available. Today we are proud to continue our family's tradition of good cooking and customer satisfaction. We welcome the chance to show you how good your food can be.

LEARN ABOUT OUR CAPABILITIES
VIEW OUR SOLUTIONS 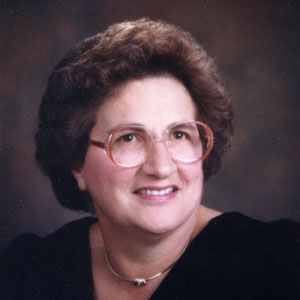 Gloria, CEO Gloria has been a vital part of Ragozzino Foods since day one in the early 1950’s, working day by day by her husband’s side to grow the family business.

She is a vital part of the Ragozzino team and is proud to be working side by side with her children keeping “Papa Joe’s “ dream alive. 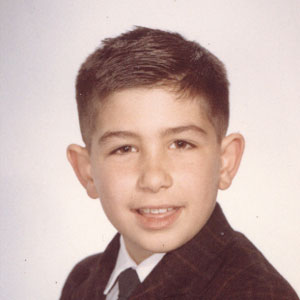 John has worked in the business in one capacity or another since he was 5 years old. He oversees every aspect of the operation and believes in hands-on management. The company continues to grow under John’s leadership and he is very enthusiastic about the coming years. John’s motto is do it right or don’t do it at all! 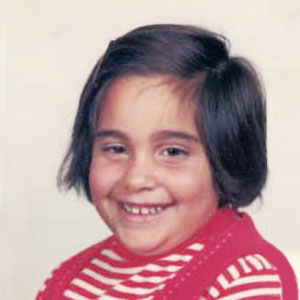 Nancy’s passion and outgoing personality, along with her product knowledge and hands on manufacturing experience, make her the ideal liaison between the customer and our production team. With her vision and experience she has played a major role in the growth of the business. 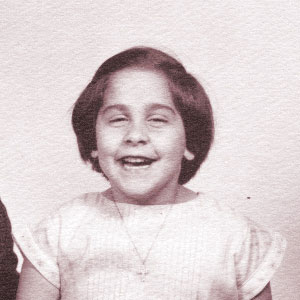 Ellen takes a no nonsense approach to procurement and distribution. She works closely with her network of suppliers that she knows she can count on. Ellen’s focus on value and service make her the ideal person to lead our supply chain. Through her many logistic contacts, she never disappoints a customer with a last minute request to bump up delivery date. 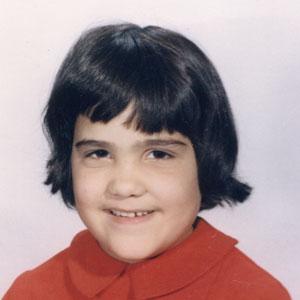 Susan is the core of our Research and Development department. Being a “foodie”, Sue has helped Ragozzino attract and acquire major accounts nationwide. She is always on the lookout for new trends and ideas to present to our customers to keep us ahead of the competition.

Hungry Yet? Let's Get Started Cooking.